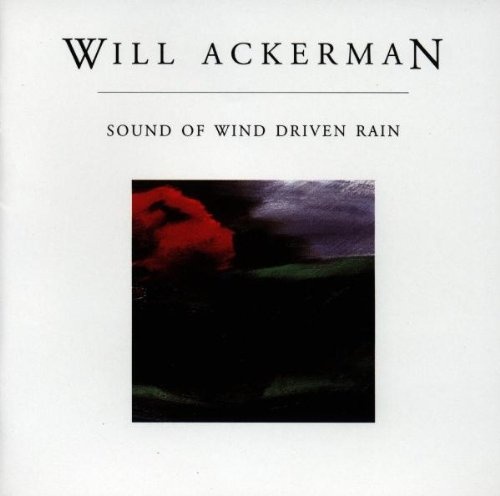 With Sound of Wind Driven Rain, Will Ackerman produced his first record in five years. Ackerman's style hasn't changed that much over the years, but it has grown subtler, which is remarkable considering that his music has always been understated. With the exception of "Hawk Circle," which features an ethereal vocal, all of the music is instrumental, and its style will be familiar to anyone who has heard an Ackerman album. It doesn't have any remarkable breakthroughs in style, but it's a satisfying album, and for fans who have been waiting half a decade, that will be enough.