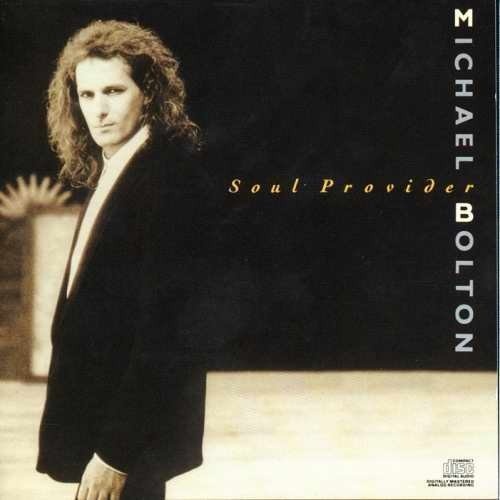 Michael Bolton is no fool, and when he broke through to platinum sales with The Hunger, nobody had to tell him to record a follow-up devoted to more of the same. Bolton produced most of the record himself, and he teamed with the cream of the era's romantic rock ballad writers, people like Diane Warren (who gets five co-credits here) and Desmond Child, while the R&B copy this time was Ray Charles' version of "Georgia on My Mind." He also reclaimed "How Am I Supposed to Live Without You" from Laura Branigan. The result was five Top 40 hits and millions of albums sold. Maybe Bolton wasn't the king of the hockey rinks, but his voice was now stoking the romantic fires in bedrooms across America, which is nice work if you can get it.