The compilers of this budget album of Andy Williams's Columbia recordings must have had trouble coming up with a disc's worth of religious material from the singer, since they licensed "He's Got the Whole World in His Hands" and "You'll Never Walk Alone" from his Cadence Records catalog, settled for Broadway musical material of only a nominal inspirational nature, such as "You'll Never Walk Alone" and "The Impossible Dream (The Quest)," and put on two recordings of "Ave Maria." The performances are fine, but potential religious consumers should realize that this was something tossed together, not an album Williams deliberately recorded. 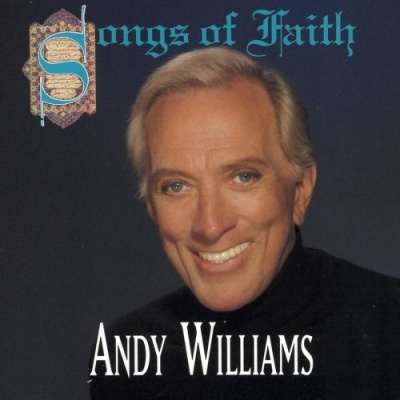