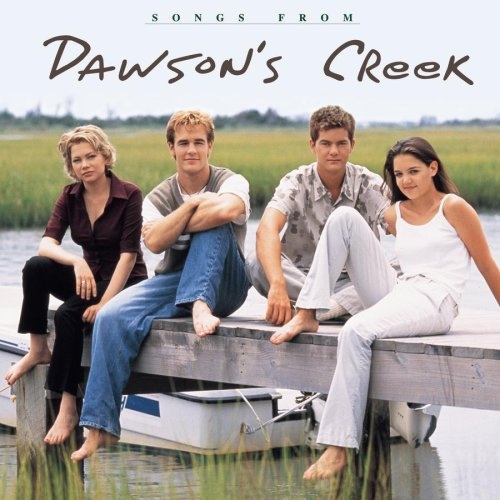 Though not as consistent or eclectic as the concurrently released soundtrack to the WB network's other smash teen drama, Felicity, this 14-track collection of music from Dawson's Creek is still a must-have for fans. The majority of songs follow the same soaring alternative pop formula as the show's opening theme (and the disc's closer), Paula Cole's hit "I Don't Want to Wait" -- in fact, Heather Nova's "London Rain (Nothing Heals Me Like You Do)," Sixpence None the Richer's "Kiss Me" and Sophie B. Hawkins' "Lose Your Way" are all virtually carbon copies, but each is successful in evoking the melodrama which keeps millions of us tuned in week after week.