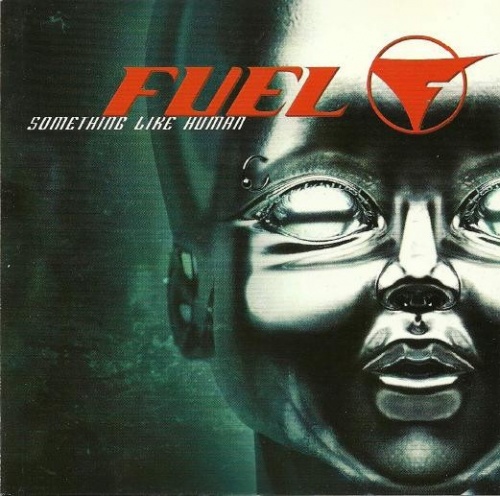 Like several other successful rock bands of the post-grunge era, Fuel teeters between hard rock and heavy metal, as often as not within the same song. They are perfectly capable of adopting the lockstep thrash of Metallica-style metal, but they tend to vary it with comparatively melodic elements in a way that makes them acceptable to both headbangers and fans of less extreme rock. It certainly doesn't hurt that, every few songs, they throw in a ballad that begins with either an acoustic guitar or a lightly strummed electric (or both) and builds to a mid-tempo rocker. The primary example on their second album is first single "Hemorrhage (In My Hands)," which gives lead singer Brett Scallions the opportunity to intone "Don't fall away" in a tone of voice that recalls R.E.M.'s Michael Stipe singing "Fall on Me," and to emote about "love bleeding in my hands." Songwriter Carl Bell's lyrics, full of typical adolescent disillusionment over the vagaries of romance and the world in general, are sketchy, but his bitterness, even if shallow, seems freshly felt, notably on another of those power ballads, the sad "Innocent," and likely will connect with his listeners, after they've been pummeled by the rockers. Two albums in, Fuel still doesn't have much to say, but they are manipulating familiar ingredients in such a way that they may seem to be creating a new flavor, especially to young rock fans. (Something Like Human has multimedia content accessible by computer that includes a short film containing interview, studio, and performance footage as well as Fuel screen savers.)