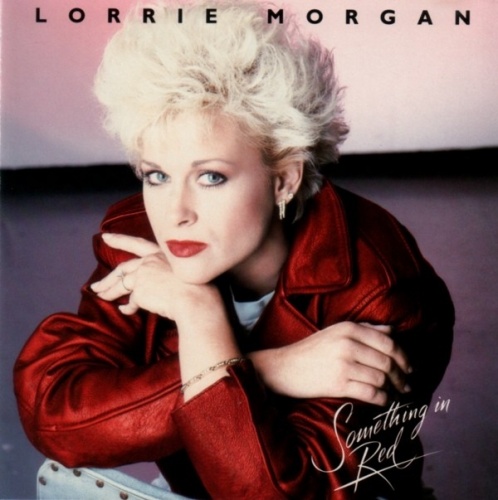 Morgan backs off the sad songs for her second album -- a wise move. (She went through the first part of her life known as George Morgan's daughter; she wouldn't want to spend the rest of it as Keith Whitley's widow.) Instead she concentrates on laidback country and ballads like the title track, which is about the dress colors during different stages of a woman's life. Dolly Parton duets on "Best Woman Wins."