The eponymous full-length debut of Sin Bandera, a Latin pop duo comprised of singer/songwriters Noel Schajris and Leonel García, was not only one of the best albums of the year but also one of the biggest hits. Schajris, an Argentine-born pianist who made his solo album debut in 1999 with Cita en las Nubes, and García, a Mexican-born guitarist, share the vocals on Sin Bandera as well as the songwriting credits. In addition to collaborating with one another, the duo worked closely with producer Aureo Baqueiro, himself a singer/songwriter featured on "A Encontrarte," and recruited accomplished session musicians including pianist Hector Infanzon, featured on "Para Alcanzarte," and Café Tacuba guitarist Joselo Rangel, featured on "A Primera Vista." The result is an impressively diverse album of ten uniformly first-rate songs that vary in tempo and style, though by and large most are rooted in the contemporary R&B-influenced romantic pop style Schajris showcased on his solo album debut. Among the album's many highlights are the standout lead single, the international smash hit "Entra en Mi Vida," an impassioned piano-led ballad with a gentle backing rhythm track that put Sin Bandera on the map back in mid-2001, when it was unveiled as the theme song of the Mexican telenovela Cuando Seas Mía. (Some editions of Sin Bandera include different versions of "Entra en Mi Vida" appended as bonus tracks.) There are a few other highlights similar in style to the lead single, in particular "Kilómetros" (graced with an elegant string arrangement) and "Te Vi Venir" (a showcase for García's songwriting and guitar playing). Elsewhere, "A Encontrarte," "A Primera Vista," and "Sirena" are uptempo highlights sequenced intermittently amid the ballads. A true revelation on the international Latin pop scene at the time of its release, Sin Bandera is a debut album of the highest quality, an effort worthy of critical acclaim as well as commercial success. 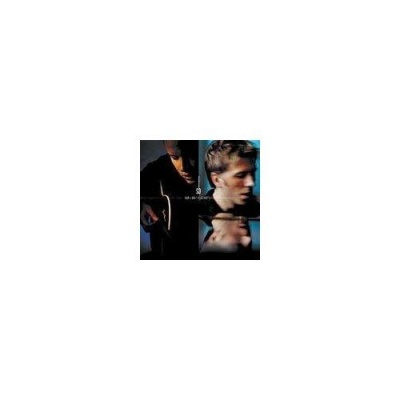