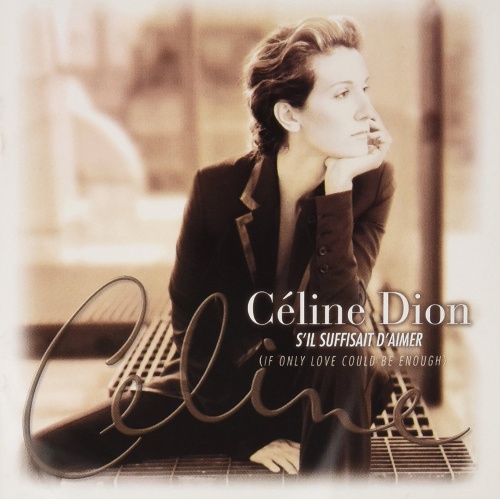 Celine Dion is nothing if not a canny businesswoman. Even though she was riding high on the success of "My Heart Will Go On," she followed it up by recording S'Il Suffisait d'Aimer (If It Is Enough to Love), her fourth album of French-language pop songs. Musically, it's no different than Let's Talk About Love, yet many new fans won over by that album may be alienated by the French. Nevertheless, her longtime fans will be pleased to hear her return, in a sense, to her roots, especially since the album is about as consistent as any of her albums, both English and French. For hardcore fans, it's certainly worth hearing.