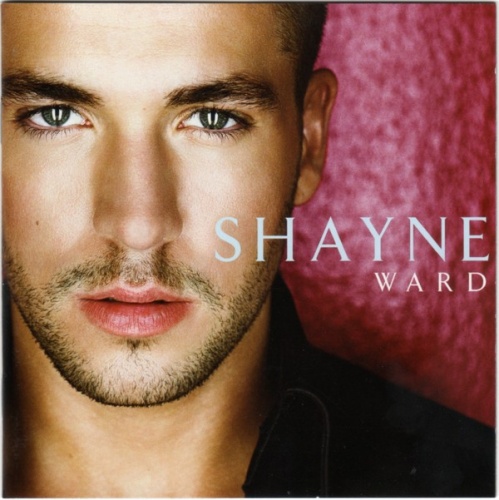 Shayne Ward, the 2005 X Factor winner, released his debut single, "That's My Goal," within four days of the show's finale, and that was enough time for sales to easily take it to the Christmas number one spot. Repeating the feat with an album should have been slightly more difficult, although it was virtually certain to do so, following the example of Steve Brookstein, the previous year's winner. And so it proved to be the case, as the debut album, rather unimaginatively titled Shayne Ward, was released in the middle of April 2006 and was number one before the month was out. Having four months to record and polish an album was still no guarantee of quality, however, and Ward delivered an album of ballads in the style of every boy band since the mid-'90s, with songs interchangeable from those on albums by Take That, Boyzone, Westlife, and Blue. Ward was mentored throughout the show and managed afterward by Louis Walsh, so it was hardly surprising to hear the Boyzone similarities. The team behind the writing, arranging, and production of Shayne Ward is Jörgen Elofsson, David Kreuger, Steve Mac, and Per Magnusson, thus compounding the boy band links. As for the songs themselves, virtually every one is a midtempo ballad in the style that the world had come to expect from reality TV stars (at least in the U.K.), with "Someone to Love" and "That's My Goal" with the Westlife-style key change as the final chorus kicked in, and the one exception being "Next to Me," the penultimate track, an uptempo disco number even with phased vocals, just before the album closes with a live version of "Over the Rainbow" he had originally sung on the show.