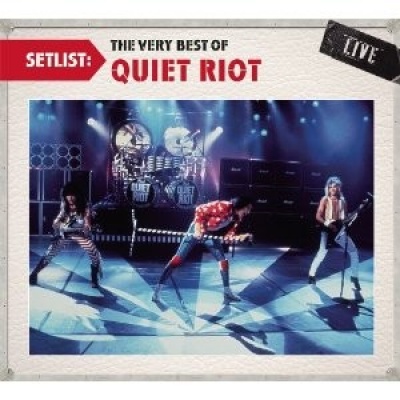 Sony’s Setlist series isn’t a standard budget-line compilation: these discs bypass hits in favor of live tracks cut throughout the years, mixing up highlights from classic live albums with a handful of rarities, including some unreleased cuts. In the case of Quiet Riot’s entry, the collection draws heavily from 2007’s Extended Versions, which contained music recorded at the band’s popular peak in 1983, then adds six previously unreleased cuts from 1984, making for a good sampler of Quiet Riot at the top of its power.