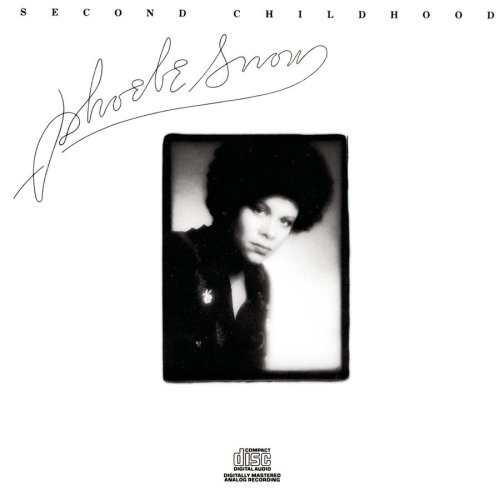 Although it lacked a hit single to match "Poetry Man," Phoebe Snow's second album was another folk-pop-jazz confection that effectively showcased her one-of-a-kind voice in musical settings featuring the cream of New York's session musicians, and produced by Phil Ramone. It was a classy job on which Snow contributed seven originals and displayed her versatility on covers ranging from Motown to Gershwin.