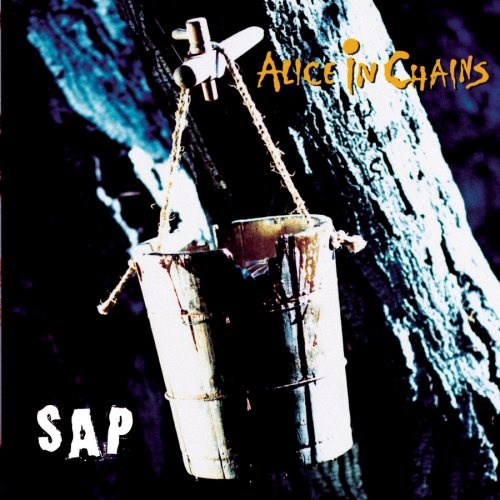 Upon its release, Sap was a revelation, a seemingly tossed-off EP of four mostly acoustic ballads (augmented with a goofy bonus track) that threw Alice in Chains' melodic gifts into stunning relief while exposing a gentler, more melancholy side of their sound, something that Facelift never even hinted at. The mood is still bleak, but not affectedly so, as was sometimes the case on Facelift. There's a newfound maturity in the subtlety and confessional introspection of the first four songs, whose somber beauty is unfortunately dispelled by the bonus track (in a different context, it might be idiotic fun, but it really doesn't fit here). Still, Sap served notice that there was a great deal more depth to Alice in Chains than their debut had let on, hinting at the potential that would be realized with Dirt.