Upon wrapping the supporting tour for 2014's Sonic Highways, Foo Fighters holed up in the Hotel Saint Cecilia off of South Congress in Austin, Texas and cut the five songs that became 2015's Saint Cecilia EP. Effectively, this breakneck 18-minute EP acts as a retort to the widescreen vistas of Sonic Highways. Where that record stretched out, sometimes upwards of seven minutes, this EP happily rushes through its tunes; even the slower "Iron Rooster" -- featuring a cameo from Gary Clark, Jr. -- doesn't feel fussy. This song alone is proof that Saint Cecilia isn't a "punk" EP but it's something better: it's Foo Fighters shaking off the big concepts that they deliberately shouldered on Sonic Highways, winding up with a fun, infectious little record that offers a reminder of all the ways they're an excellent rock band. 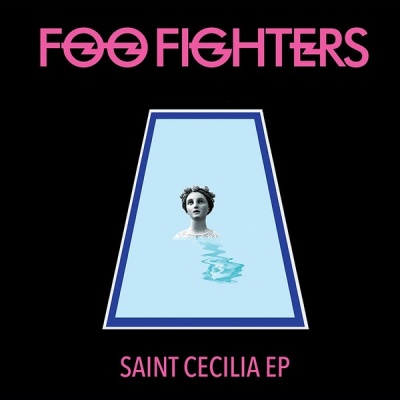