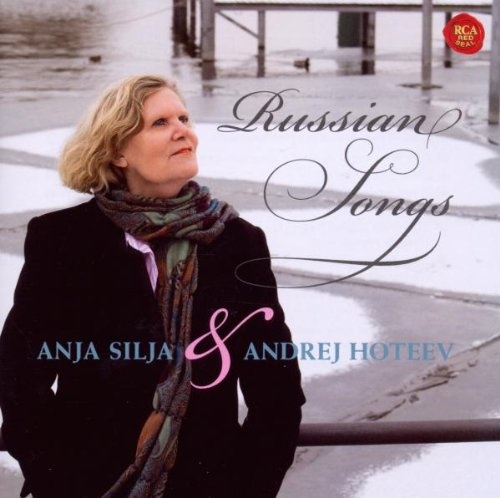 Soprano Anja Silja was at the beginning of her sixth decade as a performer when she made this recording of songs by Rachmaninov and Mussorgsky's Songs and Dances of Death, so it's no surprise that the bloom is gone from her voice. She had never been known for the pure beauty of her voice, though, but for the penetrating insight of her interpretations, the security of her technique, and her impeccable musicianship, and those things are fully intact. While she is undeniably singing with the voice of age, she is fully able to project the songs with a strength, intensity, musicality, and emotional honesty that would be the envy of many younger singers. She is able to soar with great power, which the Songs and Dances of Death give her ample opportunity to do. The Rachmaninov songs are more introspective, and her depth of feeling and the broad lyricism of her phrasing carry them. Even "Vocalise," which is usually a vehicle to showcase conventionally beautiful voices, is fully persuasive in Silja's impassioned rendering. Most of the songs have to do with love's heartache, and Silja's performance is a potent reminder that love is not exclusively the province of the young. Russian pianist Andrej Hoteev provides a nuanced and knowing accompaniment. The album closes with his supple and fiercely majestic performance of Scriabin's Piano Sonata No. 9, "Black Mass." RCA's sound is clean and warm, with an exceptional sense of presence.