Many aren't aware that Soul Asylum existed before the 1990s, forming way back in 1981. Unfortunately, however, the group's Runaway Train compilation, named, of course, after its largest worldwide hit, won't give the casual listener any clues into the group's background. Like their best-of album, Black Gold, this collection of ten songs focuses only on the band's last three albums. The three other tracks besides "Runaway Train" that are taken from Grave Dancer's Union, their most successful album, don't really do justice to the masterpiece that the record was. Both "Homesick" and "April Fool" weren't really hits, and mostly went unnoticed. While "Runaway Train" will always be their most recognizable song, not much else from this collection really sticks out. The closing track, "The Game," is one of their better tunes, but it's not a stellar one. It stands to reason that this record went to great lengths to avoid the band's more popular songs. So why not throw in some singles from the '80s, when the band was getting ready to make its big hits? Fans deserve it. 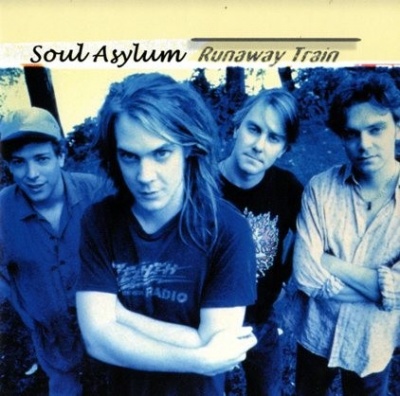