Long out of print in most countries not called Germany, this set simply combines Scorpions' second and third albums, 1974's rather flawed Fly to the Rainbow and 1975's much improved In Trance, into one package. The first clearly shows a band in transition, exorcising their post-hippie psychedelic tendencies even as Hendrix-obsessed new guitarist Uli Jon Roth took over the reigns for a departed Michael Schenker. The second reveals a well-oiled hard rock machine, however. Boasting such classics as "Dark Lady," "Living and Dying," and the awesome title track, it arguably stands as the best all-around effort issued during Roth's tenure. 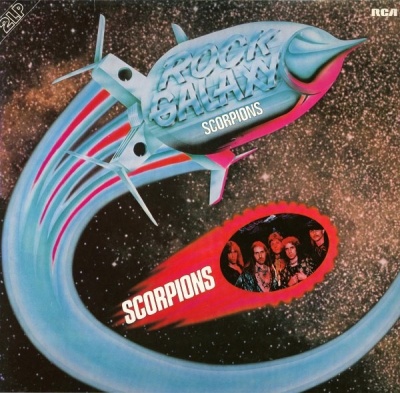