Unlike those Brazilian artists who pioneered the genres known as bossa nova and tropicalia, Roberto Carlos was no innovator. Instead, he became a world-famous romantic singer along the lines of Jose Jose or Juan Gabriel. Aided by his brother Erasmo Carlos, Roberto composed an impressive string of hits in the '60s and '70s: "Amada Amante," "El Gato en la Oscuridad," "La Distancia," and many others. In fact, Roberto Carlos' sensibility has always been closer to the Spanish-speaking side of Latin America, which is why this album of Latin standards represents a natural step in his career.

Like the title of the record implies ("Songs I Love"), the 10 classics included here are Carlos's favorite Spanish tunes by other composers. And it is a real treat to hear his supple voice interpret staples from the Latin American songbook, from Cuba's "El Manicero" to Mexico's "Esta Tarde Vi Llover" and "Se Me Olvido Otra Vez." Carlos returns to his own roots for "Insensatez," a velvety version of the much-covered Antonio Carlos Jobim classic. 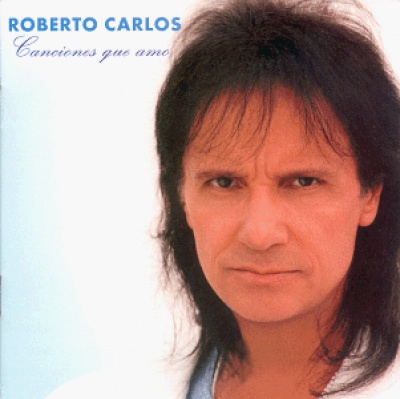