Clive Davis took a bit of a gamble when he signed urban vocalist RL to his newly launched J Records label. RL had a good track record, most notably recording two albums with the trio Next in the late '90s. However, few listeners knew RL as a solo artist, probably not even many Next fans, and besides, the group hadn't charted in years. Thus, RL had much to prove, particularly because the market for solo male vocalists was so thin. You get the sense that Davis wanted to make RL another Usher (supported by his decision to hire Jermaine Dupri to produce one of the album's singles), but the result doesn't quite reach that measure. RL is no Usher. But that isn't to say his debut album, RL: Ements, proves disappointing. In fact, it's a respectable debut that's unfortunately hurt by a lack of known collaborators. The album's two standout songs, "Got Me a Model" and "Do U Wanna Roll," stand out because of the contributions that Erick Sermon and Jermaine Dupri make on the former and Snoop Dogg, Lil' Kim, and Battlecat make on the latter. Like similar male vocalists such as Nate Dogg and Carl Thomas, RL struggles on his own. He's certainly no singer/songwriter, and his charisma unfortunately isn't as abundant as his poster-boy looks and sultry musings. And unless those looks and musings cause you to swoon, you're left feeling a little bored during the album's long middle stretch, which is devoid of guests. You really want to trust a guy like Davis, but RL doesn't really have anything extraordinary to offer. You're better off sticking to male vocalists like Usher and R. Kelly, who offer a bit more charisma. Singing ability and good looks only go so far, after all -- even when Clive Davis is helming your solo debut. 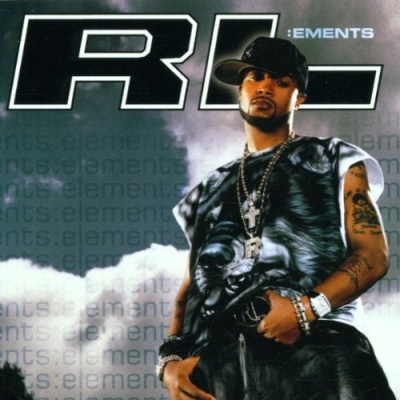