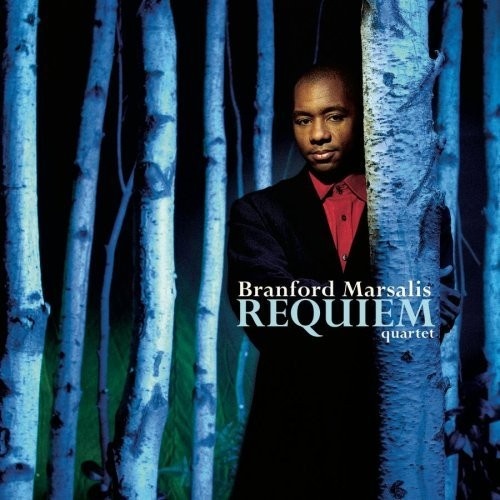 Branford Marsalis' longtime pianist Kenny Kirkland died two months after the sessions for this album began -- hence the title -- and after a futile attempt to finish the recording in December 1998, Branford decided to leave the music as is, first takes and all. If there are any serious flaws in the playing, they will escape the vast majority of ears out there, for this is an uncompromising, well-played disc of acoustic jazz that leans a bit toward adventure at times. At first, Branford's foursome (Kirkland, Eric Revis on bass, and Jeff "Tain" Watts on drums) seems content to turn out a pretty good facsimile of the John Coltrane Quartet, with Kirkland playing brilliantly and reflectively in the McCoy Tyner manner. But with "Lykief" -- a pun on Keith Jarrett's name -- Branford takes up Jarrett's long unanswered challenge and pushes through a tumbling, nearly rhythmically free piece attractively anchored by Jarrett's gospel harmonies and melodic methods. "Bullworth" blasts off on a Watts hip-hop rhythm, with Branford going nuts in an angular bit of soloing, and "16th St. Baptist Church" apparently sends the CD home on a funky New Orleans street march, only to be followed by a touching, uncredited Marsalis/Kirkland benediction. Once again, the post-Tonight Show, post-Buckshot Marsalis makes a credibly serious jazz statement in what turned out to be the swan song for one of the neo-bop era's finest lineups.