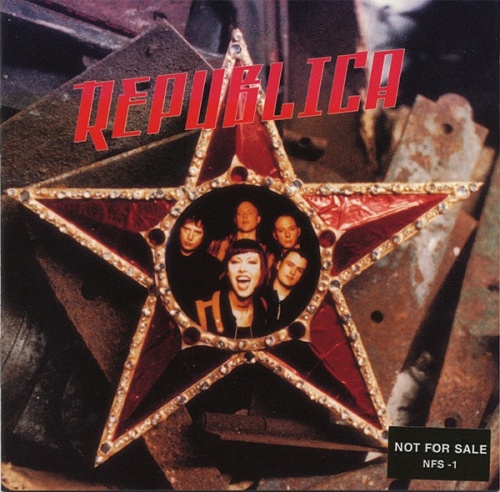 Republica essentially sound like they're stuck in 1990, when house and rave were just beginning to make their presence felt in dance-pop -- which, to more critical ears, will mean they sound dated for the mid-'90s, when jungle, drum'n'bass, ambient, and all other forms of techno were finally edging their way into the mainstream. And that argument would be relevant if Republica were attempting to work in that genre, but as their eponymous debut indicated, they had no interest in hardcore techno -- they just wanted to dance. Working with strong, accessible Hi-NRG beats and catchy choruses, the trio has a bright, energetic sound that is quite infectious when tied with the right melodies, such as on the hit singles "Ready to Go" and "Drop Dead Gorgeous." If they had more than one sound, however, Republica would be even more entertaining, but as it stands, the record is a stretch of pleasantly numbing dance-pop punctuated by two terrific singles.