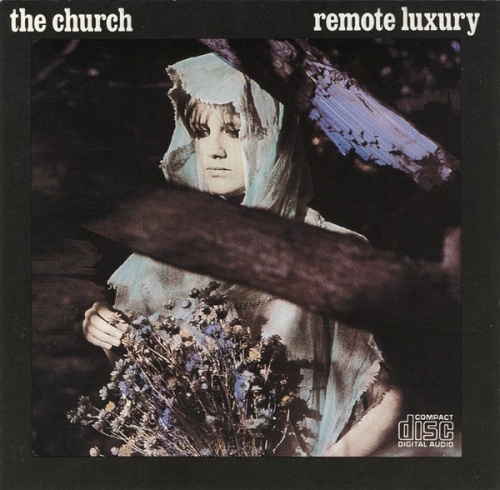 Collecting the contents of two separate EPs into a full-length album for American purposes, Remote Luxury actually makes for a reasonable release, avoiding the miserable drum sound that plagued Séance. The band are hardly so groansome, mixing the light synth touches evident on Séance with a tight, sharp postpunk groove. While the comparisons to bands like R.E.M. were sometimes stretched a bit, there's no denying the similar love of brisk, economic velocity which crops up on many of these songs, including the steady beat of "Violet Town" and the crisp flow on "Into My Hands." "No Explanation" perhaps fits the R.E.M. likeness best after a brief instrumental beginning, a shimmering, strummed gem with a great main melody. Kilbey again handles the vocals with his usual mix of low-key singing and sometimes clever, sometimes obscure lyrics, while the band as a whole keep things moving. Willson-Piper, who handles lead vocals for "10,000 Miles" and "Volumes," and Koppes by now show their excellent guitar abilities almost at every turn, their avoidance of pointless flash in favor of compelling hooks and a little extra shading when needed always coming through. "A Month of Sundays" and "Shadow Cabinet" are just two highlights of their abilities, beautiful and hummable all at once. An interesting if slightly atypical effort on the disc is "Maybe These Boys," with a relentless keyboard hook that almost sounds like a military fanfare leading into the full band performance, though with further keyboards still prominent. Kilbey's vocals are eventually contrasted with a Vocodered treatment of the same words, making for a strange, unsettling ending.