The final recording of the mighty Queen of Salsa's career, Regalo del Alma was certainly in keeping with the exuberant, joyful tone that her enormous fan base has come to expect from her. With stylistic influences and production value a bit more modern than one might expect from a legend whose recording career has spanned 45 years, this album will hook yet another generation on Celia Cruz's regal, earthy presence. Cruz is joined by a cast of consummate professionals including producer Sergio George, percussionists Marc Quiñones and Luis Quintero, and many of the usual suspects that one might expect to find on a record of this caliber. These contemporary masters bring a freshness to the project that is invigorating. There are several loop-driven tracks like "Ella Tiene Fuego" and "La Nina de la Trenza Negra" that propel Cruz and her loyal fan base into the 21st century. There are times when this production masks the subtle richness of Celia's vocal performance. For this reason, there could be some Cruz purists who are turned off by the new approach. The final track on the album is a creative rendition of the disco classic "I Will Survive." Like a declaration from beyond, chilling lyrics and a gorgeous arrangement hit their mark with force. "In the soul of my people, in the skin of the drums, in the hands of the conga player, in the feet of the dancer, I will live on." 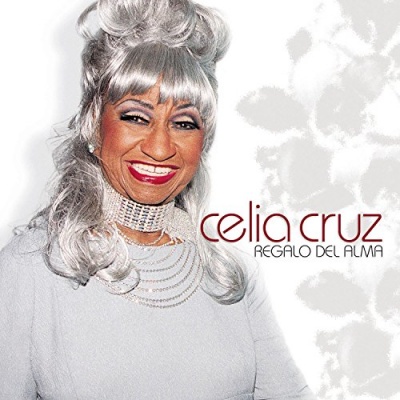