The undisputed modern patriarch of bluegrass, Ralph Stanley is presented starkly and honestly on this self-titled 2002 album. Similar in sound and execution to Johnny Cash and Rick Rubin's American Recordings, Ralph Stanley presents the 75-year-old vocalist in a bare-bones environment with only minimal musical accompaniment, highlighting his careworn voice without any studio trickery or noticeable overdubs. Assisted by the incomparable Norman Blake on guitar, Stuart Duncan on banjo, Mike Compton on mandolin, and bassist Dennis Crouch, the arrangements are never intrusive on Stanley's voice, allowing his natural tenor to creak and crag through ten classic ballads and one new original. Highlights include the gritty murder ballads "Henry Lee" and "Little Mathie Grove," and the bright harmonies from members of the Cox Family on the Hank Williams gospel number "Calling You." Country musicians may have lined up around the block to be involved with this project, but luckily, producer and folk aficionado T-Bone Burnett kept the raw power of Stanley's voice unencumbered by chorus after chorus of guest vocalist, making for a more straightforward and powerful final work. Unfortunately for some listeners, the years of performing have worn deep lines not only in his face, but in his voice as well. Anyone expecting the sharp, high-lonesome sound of "How Mountain Girls Can Love" and "Roll in My Sweet Baby's Arms" may be disappointed at the sound of the septuagenarian's old bones croaking together, but anyone who can appreciate the stark purity of honest American folk music will hold this album close to their hearts. 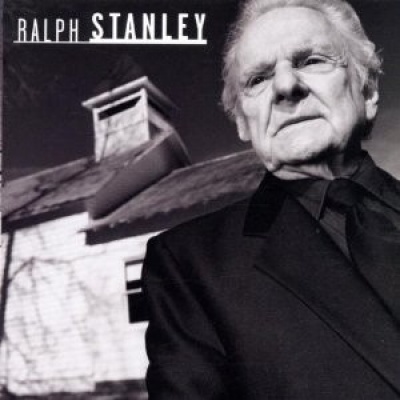