With the salacious 12 Play, R. Kelly established himself as one of the top R&B hitmakers of the mid-'90s, rivalled only by Babyface and Dr. Dre for overall consistency. 12 Play was marred by occasionally slight tunes which were obscured by the explicit sexuality of the lyrics. R. Kelly isn't hampered by those flaws, although it isn't a perfect record by any means. Throughout the album, Kelly relies on melody and grooves instead of overtly carnal imagery. But that doesn't mean he has cleaned up -- Kelly remains a sly, seductive crooner, and his sexiness is more effective when it is suggestive. Nevertheless, his lyrics and music are never subtle -- even on the ballads which dominate this album -- which can make R. Kelly tiresome if taken as a whole. Taken as individual songs, the album works better than anything he has recorded to date. 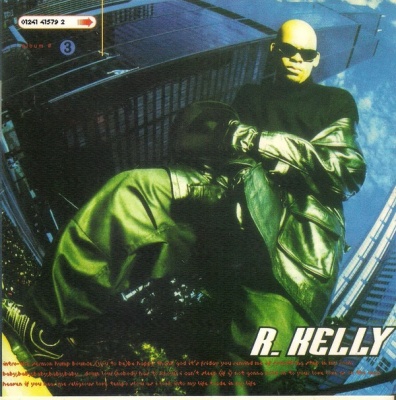