The fourth CD tied into the groundbreaking gay series Queer as Folk, RCA's soundtrack to the Americanized version of the show, features more dance anthems, such as Mint Royale's "Shake Me," Kristine W's "Lovin' You," Full Frontal's cover of Divine's "You Think You're a Man," and Greek Buck's "Spunk." Katty B.'s reworking of "Let's Hear It for the Boy," Alcazar's "Crying at the Discotheque," and Barry Harris' "Dive in the Pool" are some of the other highlights from this fun, energetic collection, which doesn't necessarily reveal much about the show itself but will probably appeal to its audience. 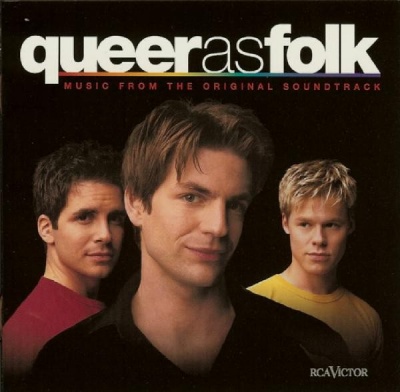