Twenty-eight years after the band's inception, Deep Purple venture into the most adventurous album of their storied career. With guitar virtuoso Steve Morse, of ex-Dixie Dregs and Kansas fame, replacing the legendary Ritchie Blackmore (his second departure from the band), fans get the breadth of Morse's influences. The scope of the music goes into uncharted beats like the finger-snapping "Hey Ciso" and "Rosa's Cantina," and the acoustic-flavored Scottish highlander feel of "The Aviator." "Sometimes I Feel Like Screaming" is one of their best songs in years, beginning with a soft acoustic intro before being rocked up to the turbo-charged chorus full of lyrical wit. "A Touch Away" introduces fans to the band's first true ballad, a lovely piece of acoustic summertime fare. 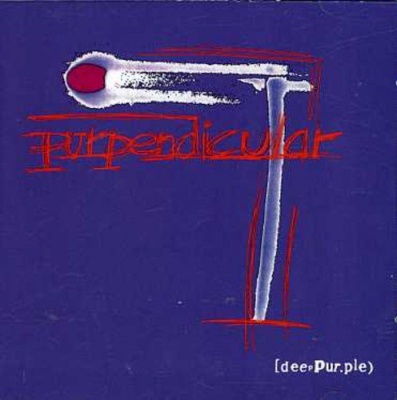