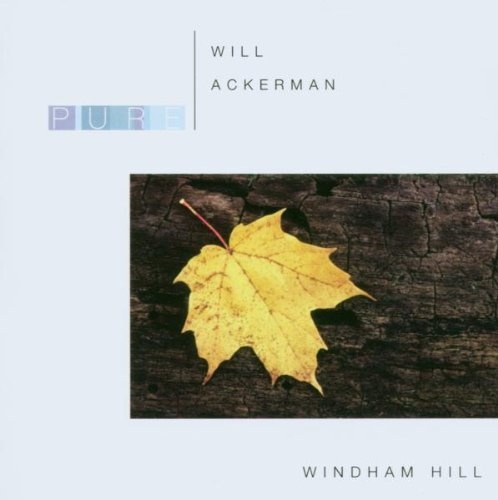 Windham Hill founder Will Ackerman has released many albums in his 30-year career as a guitarist, and the latest best-of record, Pure Will Ackerman, does its part to remind listeners of his contributions to instrumental and new age music. However, the same thing could probably be said about any of Ackerman's compilations (the previous one, 1993's Windham Hill Retrospective, shares seven songs with this one), so what makes this collection any better than any other of the numerous ones Ackerman has put out is uncertain. Yes, there is a previously unreleased version of "Murray's Song" -- though it's not that different from the one found on Childhood and Memory -- and tracks like "Pacific I" and "Briars Above the Well" do make their first compilation appearance on Pure Will Ackerman, but everything else is pretty much a repeat from records past. This does mean, however, that the album is indicative of all that the musician is and always has been. The songs are warm and mood-setting yet melancholy, and even those with vocals included ("Walk with Me" and the aforementioned "Briars Above the Well") provide atmospheric background rather than a definite, clear message. Pure Will Ackerman won't bring much of anything new to even a moderate fan, but for someone interested in exploring what the guitarist has done, it serves as a good start.