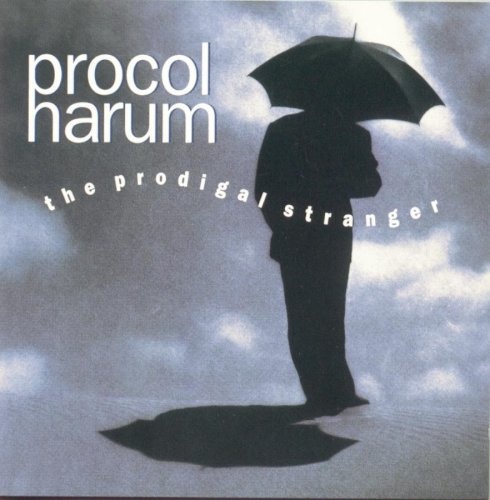 AllMusic Review by James A. Gardner

After a 14-year break, Procol's principals reconvened for an album of new material. The disappointments presented by this album, though, are apparent with a glance at the personnel and the lyric sheet. Drummer B.J. Wilson, an important architect of the Procol sound, died before this reunion was realized. And a glance at song titles like "Holding On" and "One More Time" indicates that lyricist Keith Reid was writing in a mundane, conventional mode; one listen bears this out. No whaling stories or whiter shades of pale here. Brooker simply isn't given much to sing, despite being in top vocal form. The Brooker-Fisher-Trower trio doesn't strike many sparks instrumentally, either. Far too often, especially with the frequent use of synthesizers in place of Hammond organ, this could be any competent AOR group. "(You Can't) Turn Back the Page" would later appear, more memorably, on the Brooker-produced The Long Goodbye: The Symphonic Music of Procol Harum.