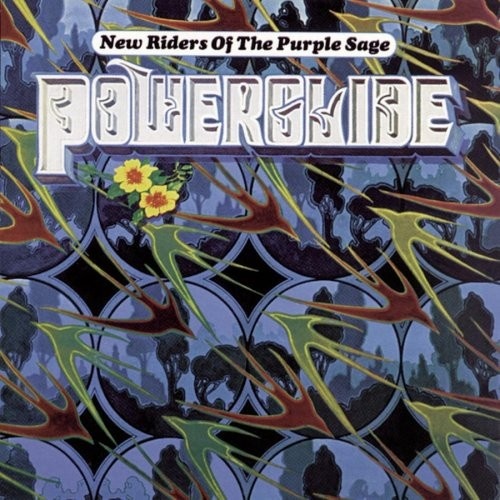 The group's second album is pretty much definitive, especially in its remastered version from Columbia's Legacy division (issued in 1996), which has really crisp, loud sound. Joe Maphis' "Dim Lights, Thick Smoke (And Loud, Loud Music)" is a great opener, a honky tonk-style number featuring David Nelson's lead vocals and Nicky Hopkins' piano sharing the spotlight with Nelson's and John Dawson's axes. The guitars on Dawson's "Rainbow" are nearly pretty enough to be a Flying Burrito Brothers or Poco number. Most of what follows is as good or better, especially Dave Torbert's "California Day" and "Contract," and Dawson's "Sweet Lovin' One." The one letdown is their cover of "Hello Mary Lou," a flat, dullish rendition that could be any bad country-rock bar band, and which isn't going to make anyone forget the numerous versions before and since -- they do somewhat better with Johnny Otis' "Willie and the Hand Jive." Powerglide is a fun record and offers one virtue that the Dead, in particular, sometimes forgot -- they know how to end a song. Jerry Garcia is present on banjo ("Sweet Lovin' One," "Duncan and Brady") and piano ("Lochinvar") -- Bill Kreutzmann and Nicky Hopkins also turn up -- but the best lead guitar work here comes courtesy of David Nelson and Buddy Cage, who plays the pedal steel.