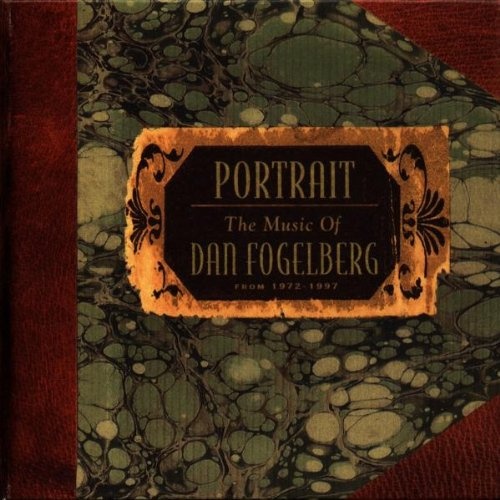 Portrait: The Music of Dan Fogelberg 1972-1997 is an extensive, four-disc box set that covers the singer/songwriter's entire career in detail. In addition to all of the hits and favorite album tracks, the box also features the B-side "Hearts and Crafts" and four previously unreleased tracks, including the newly recorded "Don't Lose Heart." Those five songs aren't quite enough to entice hardcore Fogelberg collectors, who are the only listeners who will be interested in such a substantial box set, since casual fans will find the sheer length of this set intimidating and maybe even tedious. But for any devoted Fogelberg fan who doesn't already own his entire catalog, Portrait is a worthwhile purchase.