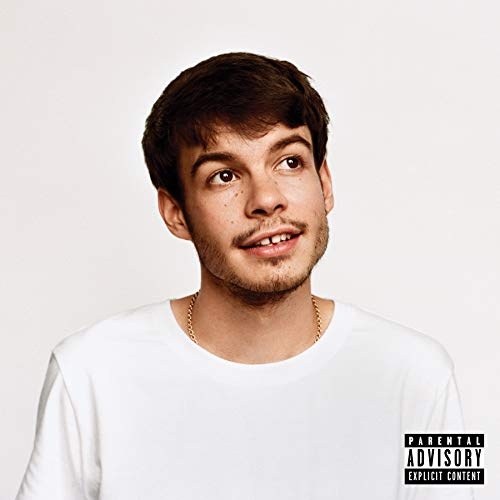 Alexander O'Connor, aka Rex Orange County, is a gifted performer who makes emotive, somewhat lo-fi songs infused with jazzy chords and '70s singer/songwriter lyricism. It's a sound that helped draw listeners to 2017's Apricot Princess, and one which he continues to develop on his third album, 2019's Pony. O'Connor's laid-back style and naturally resonant vocals bring to mind a quirkier version of contemporary artists like Jamie Cullum or John Legend. He also evokes the style of classic performers like Elton John and Randy Newman; a connection he made even more explicit in 2018 on his duet single with Newman on "You've Got a Friend." Despite his old-school skills, O'Connor, who was 21 at the time of recording, is also a product of his generation, favoring a low-key flow that's as informed by hip-hop as it is indie rock. Both likeable and ambitious, Pony showcases O'Connor's abilities, bringing together emotionally candid lyrics with jazz-informed arrangements, accented with horns, strings, and even a children's choir. It's an altogether pleasing sound, but one that leans toward album tracks over memorable hits. Cuts like "Always," "Pluto Projector, " and "10/10" are lushly delivered and packed with wry turns of phrase like "Give myself a little credit, since I dealt with all the pain. Yeah, I turned superhero. I'm coming in Bruce Wayne," as O'Connor sings on "10/10." That said, it would be hard to imagine anyone else but O'Connor singing these songs, and they work best as intimate revelations about his own experience and never achieve the level of universal pop standard that his forebears made their stock and trade. Nonetheless, there are a few memorable moments here in the cheeky, synth pop-influenced "Never Had the Balls" and the orchestral R&B groover "It Gets Better." Both songs make good on O'Connor's developing talent, and prove he has the ability to translate his quirky, wordy aesthetic into the occasional hooky anthem.