A hard-driving contemporary country duo who are really as much Southern rock as they are country in the attitude department, Eddie Montgomery and Troy Gentry have produced an impressive series of singles and built a large and loyal fan following since hitting the country scene at the very end of the '90s. This set collects some of Montgomery Gentry's most commercial tracks into a succinct playlist, featuring the hits "Hillbilly Shoes" and "She Couldn't Change Me," as well as other signature songs, making for a quick introduction to this feisty singing duo. 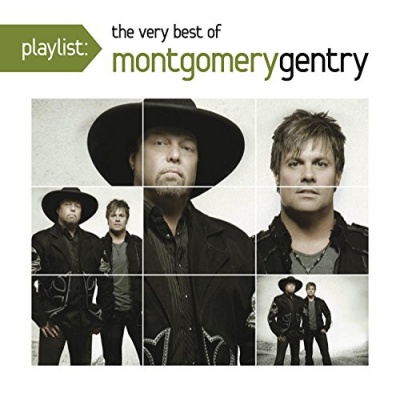