Gregg Allman's volume in Sony Legacy's Playlist series contains six of the 13 cuts from his 1997 album Searching for Simplicity, produced by Tom Dowd and engineered by Johnny Sandlin; that set also featured Oteil Burbridge and a young Derek Trucks. There are three tracks -- including the hit title track -- from I'm No Angel, and four from Before the Bullets Fly. 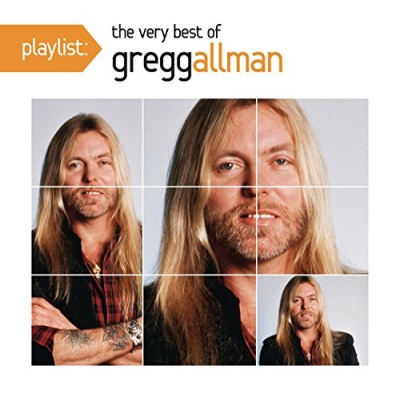