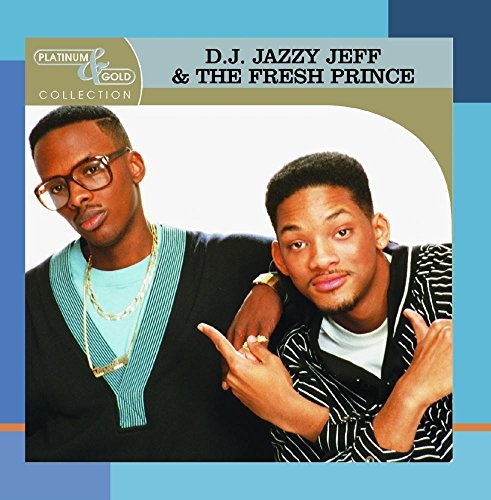 DJ Jazzy Jeff & the Fresh Prince's entry in the Platinum & Gold series rectifies the irritating error made by 1998's Greatest Hits by including the original version of "Summertime." The duo's most enduring and most perfect single, "Summertime" alone would've been enough to leave a permanent impression on the rap world -- it manages to be heavily nostalgic without being corny. And now, over a decade after its release, you can be nostalgic for its nostalgia and still catch a buzz from its blissful daze. Another advantage that this disc holds over Greatest Hits is that it doesn't mess around with pointless years-after-the-fact remixes and megamixes. It sticks to the basics -- "Parents Just Don't Understand," "Girls Ain't Nothing but Trouble," "I Think I Can Beat Mike Tyson," "A Nightmare on My Street" -- but the brief format of the Platinum & Gold series means that some other high points get lost in the shuffle.