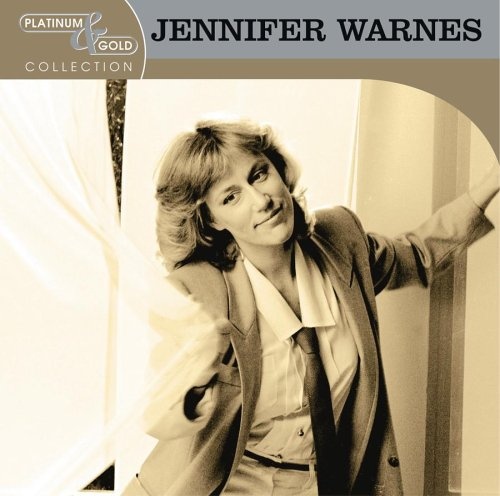 It's a given that any collection by Jennifer Warnes with "Right Time of the Night" and her two legendary duets -- "Up Where We Belong" with Joe Cocker and "(I've Had) The Time of My Life" with Bill Medley -- is worth a three-star rating. It's the other material that offers a deeper view of this truly enigmatic artist, but like most compilations that bear her name, it doesn't go deep enough. These 12 cuts come strictly from Warnes' Arista years from 1972-1979, with the soundtrack and best-of cuts from among other BMG-affiliated labels. There are three cuts from her self-titled debut for the label, four from Shot Through the Heart, one from the criminally underrated The Hunter, and one from her best-of, as well as the soundtrack cuts and one other -- "It Goes Like It Goes" -- from the picture Norma Rae. While the aforementioned tracks are enough for most fans, her version of Boudleaux Bryant's country classic "Love Hurts" is devastatingly beautiful and is arguably a defining one. Her own "I Know a Heartache When I See One" is also here, as is her gorgeous read of the Bacharach/David classic "Don't Make Me Over," which comes close to topping the Dionne Warwick original. Warnes' read of Bob Dylan's "Sign on the Window" may sound radically different from the Dylan/Band original version, but it is an honest and deeply moving song in her hands. Likewise is her gorgeous cover of Jesse Winchester's "You Remember Me" and Mike Scott's (of the Waterboys) "The Whole of the Moon" from The Hunter. Unfortunately, there is no single collection that defines Warnes' considerable achievement (though Love Lifts Us Up from Australia's Raven label at least cross-licenses material) and none include material from her watershed Famous Blue Raincoat. This might be an OK investment for the money, but it still falls far short of the mark unless all you want is the most obvious material.