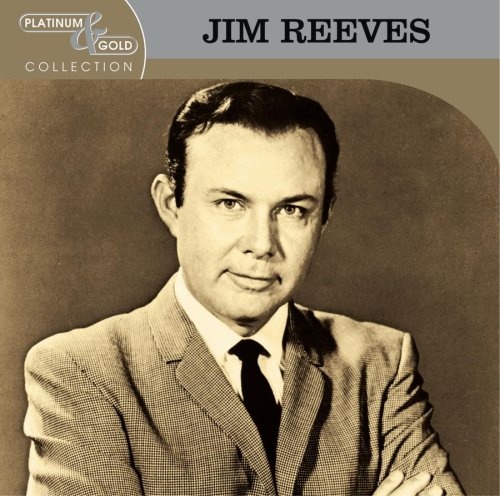 Here is yet another reissue of Jim Reeves' greatest hits. The 12-track Platinum & Gold Collection spotlights Jim Reeves' crossover recordings, some of which were the earliest in country music to be tagged with the term "Nashville Sound." Included are the Chet Atkins-produced hits "Is It Really Over?" "I Won't Come in While He's There," "Four Walls," and "He'll Have to Go." Another highlight is the 1964 duet with Dottie West, "Love Is No Excuse," which was a Top Ten hit in 1964. While this is a decent, affordable disc, it leaves off too many of Reeves' classics to be definitive.