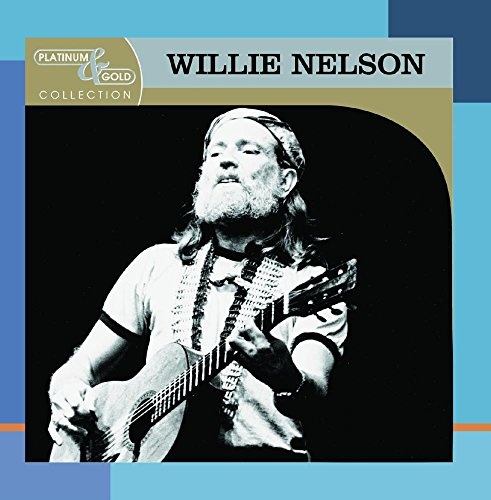 Most critics have dismissed Willie Nelson's RCA recordings of the '60s, claiming they're awkward and uneasy. While this is a matter of debate -- it's easy to argue that while uneven, they are at the very least interesting and certainly have a lot to offer -- it is a matter of fact that he didn't have a whole lot of hits for RCA, which makes compiling a 12-track hits collection like Platinum & Gold Collection a little difficult. So, the compilers of Platinum & Gold make a practice of ignoring the charting singles Nelson had during the '60s, instead choosing good early versions of anthems like "Good Hearted Woman," "Night Life," "Funny How Time Slips Away," "Hello Walls," "The Party's Over," and "Me and Paul," adding the non-LP single "Blackjack County Chain," several cuts from the 1978 outlaw classic Waylon & Willie ("Mamas Don't Let Your Babies Grow Up to Be Cowboys," "I Can Get Off on You," "If You Can Touch Her at All"), and a couple other rarities. It's a hodgepodge, one that doesn't quite capture the story or feel of Willie at RCA, but it's an enjoyable listen and if it's taken as a haphazard sampler, not a definitive collection, it's pretty enjoyable.