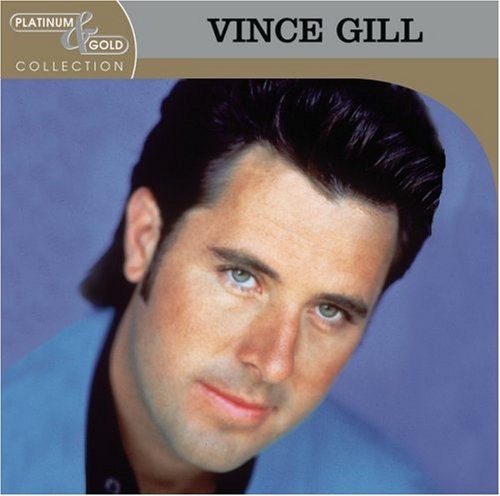 Released in 2003, Platinum & Gold Collection is a mid-line collection of highlights from Vince Gill's recordings for RCA in the '80s. He wasn't with the label for a very long time, releasing just three albums during the decade, so there isn't that much to draw from for a compilation. Consequently, it should be little surprise that there's a lot of overlap between Platinum & Gold Collection and previous RCA-era Gill compilations -- for instance, nine of the ten tracks on 1989's Best of Vince Gill are on this 12-track comp, while ten of these are on the 20-track 1995 collection Essential. So, if you have either of those previous collections, this likely isn't necessary, but if you're in the market for a solid overview of his RCA work, Platinum & Gold fits the bill nicely, since it has all the big hits -- "Oklahoma Borderline," "Cinderella," "Let's Do Something," "Everybody's Sweetheart," and the Rosanne Cash duet "If It Weren't for Him" -- at a reasonable price.