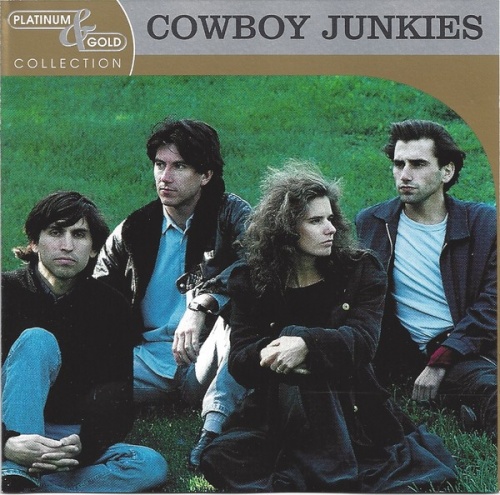 A slighter version of 2001's Best of Cowboy Junkies, this compilation draws from four of their RCA releases (ignoring their first album, Whites Off Earth Now!!, and the band's admirable late-'90s and early-2000s catalog). Luckily, these earlier albums represent their strongest material, highlighting their lazy drifting melodies and Margo Timmins' sweetly smoldering voice. The nearly silent cover of Neil Young's "Powderfinger" is offset by the infectious joy of "Anniversary Song," while both are bound by the band's intimate shuffle and spacious production. While there are better Cowboy Junkies compilations out there, there is not a bad song on this album, making BMG's Platinum & Gold Collection a fine place for cautious investigators to begin.