The Alan Parsons Project were a rarity -- a prog rock band that had genuine crossover pop hits, and sometimes even sounded better when distilled to singles. Part of the reason for that is that Parsons assembled his band after the heyday of prog rock; the Project released its first album in 1975, a few years after the wild, woolly peak of prog. Another part of the reason is that, as a studio craftsman, he favored lush, immaculate soundscapes that are very pleasing to the ear -- and when wedded to a good melody, made for excellent FM radio cuts and, eventually, soft rock crossovers. Nowhere is that argument proved better than 2003's Platinum & Gold Collection. There have been plenty of other Parsons collections of varying quality -- including the 1997 double-disc set The Definitive Collection for those who want a thorough overview -- but this does the best job of showcasing Parsons' pop personality by presenting the bigger pop hits ("I Wouldn't Want to Be Like You," "Games People Play," "Time," "Eye in the Sky," "Don't Answer Me") along with a few catchy album-oriented radio hits, such as the sleekly atmospheric "Sirius." A couple of key songs -- "I Robot," "Psychobabble" -- are absent, but they're not particularly missed, since this plays so very well as a polished pop album. Out of all the collections, it's the most listenable, and the only Alan Parsons Project album needed for those who appreciate the band for its crossover pop hits. 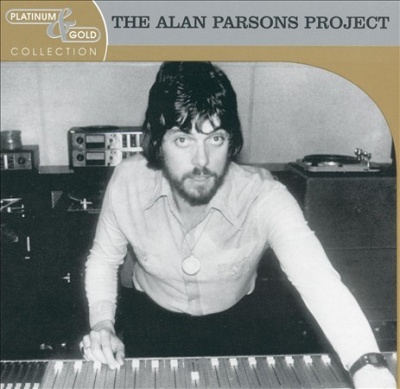