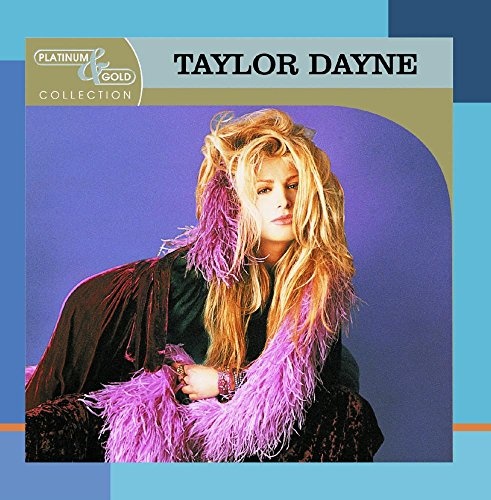 There are a handful of obvious choices when compiling Taylor Dayne, and Platinum & Gold Collection has them all. The numerous dance numbers still sound well-crafted and fun, and Dayne's brassy voice works so well on the Diane Warren ballads that made her an adult contemporary star. When Platinum & Gold steps outside the big ones it doesn't fare as well as her Greatest Hits release, which includes a nice selection of extended mixes. Platinum & Gold offers up a couple of forgettable album tracks and a bombastic Jim Steinman production for the Shadow soundtrack instead. Fans might want the disc for the otherwise hard to get Steinman track, but Greatest Hits does a better job with the filler.