Angela Bofill's contribution to the Platinum & Gold Collection series isn't as extensive as her 1999 contribution to the Definitive Collection series (why must all of these artists have their careers reduced to a stream of indentikit budget anthologies?), containing a dozen songs that range chronologically from 1979's "This Time I'll Be Sweeter" to 1988's "I Just Wanna Stop." Four singles that enjoyed significant chart success -- "What I Wouldn't Do (For the Love of You)," "Can't Slow Down," "Tell Me Tomorrow," "I'm on Your Side" -- are omitted in favor of album cuts, making the disc problematic and unrepresentative. The Best of Angela Bofill, released nearly two decades prior to this disc, continues to offer the best point of entry. 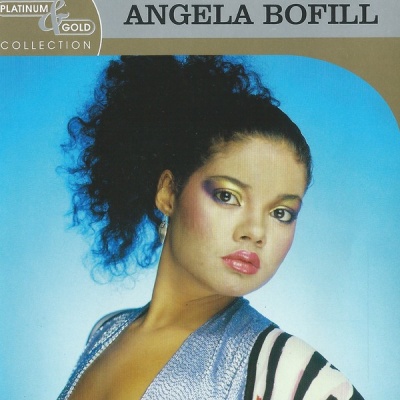