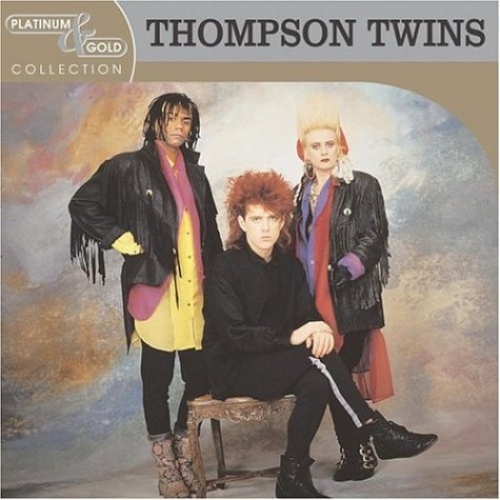 In 1999, Arista made the Thompson Twins part of their "Arista Heritage" series with The Master Hits. This came three years after they issued Greatest Hits. And now that the label has their Platinum & Gold Collection series, they decided to anthologize the Thompson Twins for the third time in eight years. Though Platinum & Gold Collection is redundant, it's just as decent as its predecessors, with a good selection of the group's most popular material. At only 12 tracks, it's not as extensive as Greatest Hits, but it does contain everything a casual fan would want, from "Lies" to "Doctor! Doctor!" to "Hold Me Now" to "Lay Your Hands on Me."