DJ Quik's spot in the Platinum & Gold Collection series isn't nearly as thorough as The Best of DJ Quik, released two years prior on Arista, but it is a tighter disc for its discerning track list. With the exception of "You'z a Ganxta" and "Hand in Hand," it contains each of the MC/producer's singles that charted through 1999, meaning that 2000's Balance & Options and 2002's Under tha Influence go unrepresented. That shouldn't be a problem for casual fans, who will most likely seek this out to get the hits from the first couple albums -- such as "Tonite," "Born and Raised in Compton," "Just Lyke Compton," and "Way 2 Fonky." What the planet truly needs is a compilation of Quik's undervalued production work, which has now thrived for well over a decade. 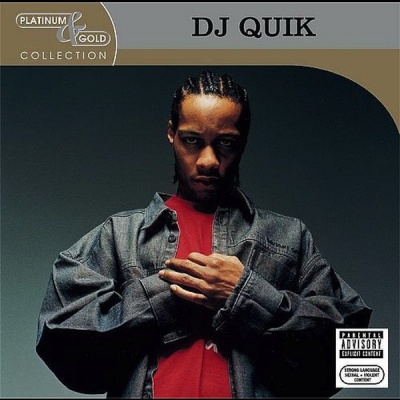