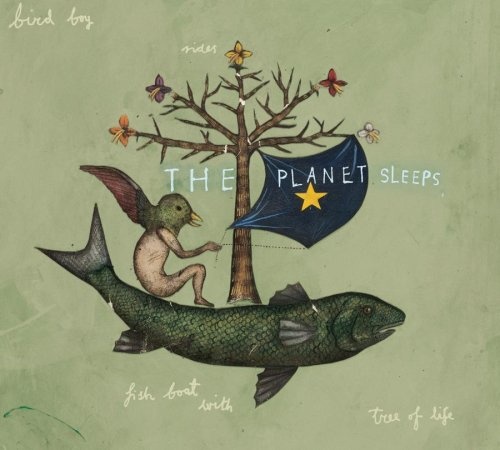 An interesting collection of lullabies from around the world from Sony's Work label, The Planet Sleeps includes music from most continents. It's a little heavy on the Western European traditions (Gaelic, French, German), but makes up for itself with rewardingly soothing pieces throughout. While it could almost seem to be a bit slow paced and drowsy, one needs to remember the purpose. Some of the highlights on the album include the French lullaby from Algerian Houria Aichi, now living in Paris due to civil war in Algeria. Native Cameroonian Wes Madiko created a nice Pan-African sound on "Sweet Bitowo" by adding in some Zulu vocals from across the continent. Blind Indian dilruba player Baluji Shrivastav contributes a nice piece dedicated to his daughter, and perhaps the most moving piece occurs at the end, with a work from the Forgotten Voices album by the Trebevic Choir, a group of mixed Croats, Serbs, and Bosnians from before the war in Sarajevo. They reunited at one point during the bombing in 1994 to sing once more, and "Oj Talasi" was one of the results of the endeavor. Many have since disappeared as a result of the war, but their music lives on here.