Places is the first major musical project from Lea Michele since the end of Glee and it is strikingly different from its predecessor, Louder. Where that 2014 album found Michele working hard to appeal to the pop mainstream, Places is a measured collection of mature pop that falls halfway between Broadway showstoppers and inspirational Katy Perry numbers. Every one of these tracks is given a high-gloss production, constructed out of sheets of synthesizers, pianos, and overdubbed vocals -- all signifying grand power. The songs all march to a stately midtempo beat and rely on melodies designed to showcase the full range of Michele's vocal prowess. The problem is, nobody bothered to write a hook or a song that breaks away from this formula. Consequently, Places plays as a glassy, monochromatic blur: individual moments bleed together, so the album seems like an extended suite of empowerment. By that measure, Places can be considered a success. Lea Michele intended to tap into the spirit of Katy Perry's "Roar" and Rachel Platten's "Fight Song," and even if the record comes up short in many other significant ways, there's no question that she achieved that goal. 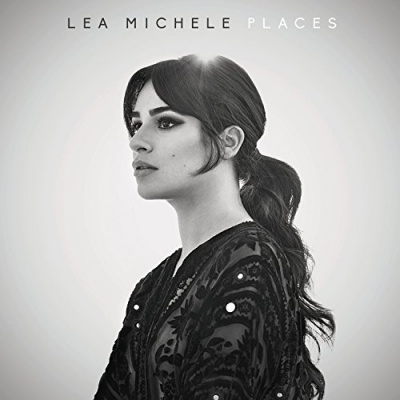