Piano in the Foreground Review

This rare trio session by Duke Ellington (on which he is joined by bassist Aaron Bell and drummer Sam Woodyard) was the first of several in the early '60s that featured his piano in a variety of settings. It is particularly interesting hearing Ellington, along with three standards and a blues, performing some of his rarer compositions such as "Cong-go, Fontainbleau Forest," "It's Bad to Be Forgotten" and "A Hundred Dreams Ago." One wishes that today's revivalists when playing "the Duke Ellington Songbook" would bring back some of his true obscurities such as the ones on this somewhat forgotten session. 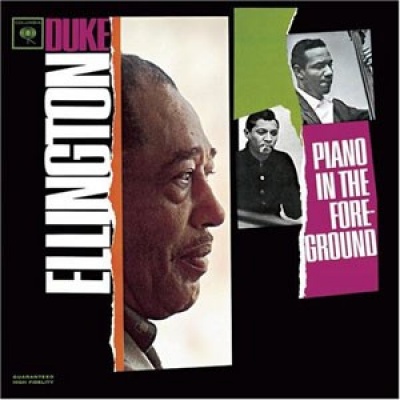 Piano in the Foreground Album Information