This is PFM's brilliant follow-up to Storia di un Minuto, and both albums are considered progressive rock classics, for good reason. The diversity, complexity, and integrity of the music here is as fine as anything produced during the early '70s from other prog rock giants such as Yes, Genesis, and King Crimson. The lyrics are in Italian and, while used sparingly, make a valuable contribution to the session's integrity. The music is constantly shifting in style, tempo, and tone, but held together by recurring themes. Mauro Pagani's airy flute is the perfect antidote to Francone Mussida's aggressive guitar, while Flavio Premoli's keyboard work rivals that of contemporaries such as Keith Emerson and Rick Wakeman. The music ranges from avant-garde to hard rock and everything in between. Always intelligent, but without pretension, this is progressive rock in its most literal definition. 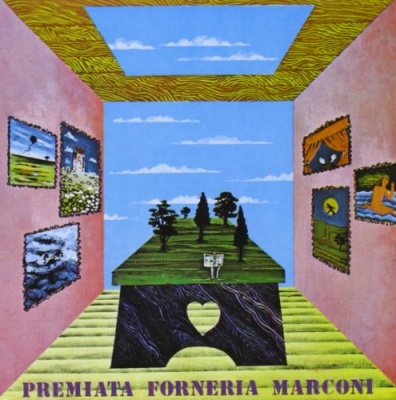