Janis Joplin's second masterpiece (after Cheap Thrills), Pearl was designed as a showcase for her powerhouse vocals, stripping down the arrangements that had often previously cluttered her music or threatened to drown her out. Thanks also to a more consistent set of songs, the results are magnificent -- given room to breathe, Joplin's trademark rasp conveys an aching, desperate passion on funked-up, bluesy rockers, ballads both dramatic and tender, and her signature song, the posthumous number one hit "Me and Bobby McGee." The unfinished "Buried Alive in the Blues" features no Joplin vocals -- she was scheduled to record them on the day after she was found dead. Its incompleteness mirrors Joplin's career: Pearl's power leaves the listener to wonder what else Joplin could have accomplished, but few artists could ask for a better final statement. 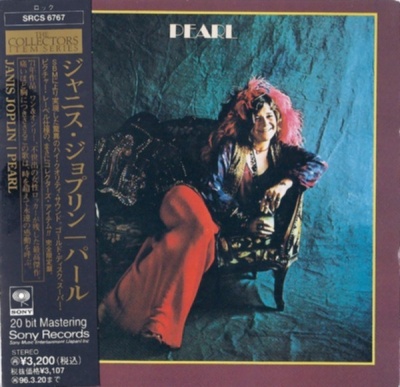