New Jersey-based synth pop trio Anything Box released its debut album Peace in 1990. Peace has its share of lighthearted dancefloor fillers (the minor hit "Living in Oblivion," "Just One Day," "Jubilation"), but there are some darker moments here as well on songs like "I Felt the Pain" and "Carmen." The Anything Box sound can be likened to that of Erasure, with simple pop hooks, soaring vocals, and bubbly synths. Peace is pleasant but disposable; Anything Box would eventually broaden its sound with contemporary techno and industrial flourishes on later releases. 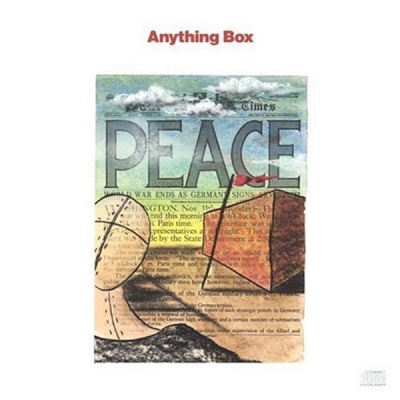